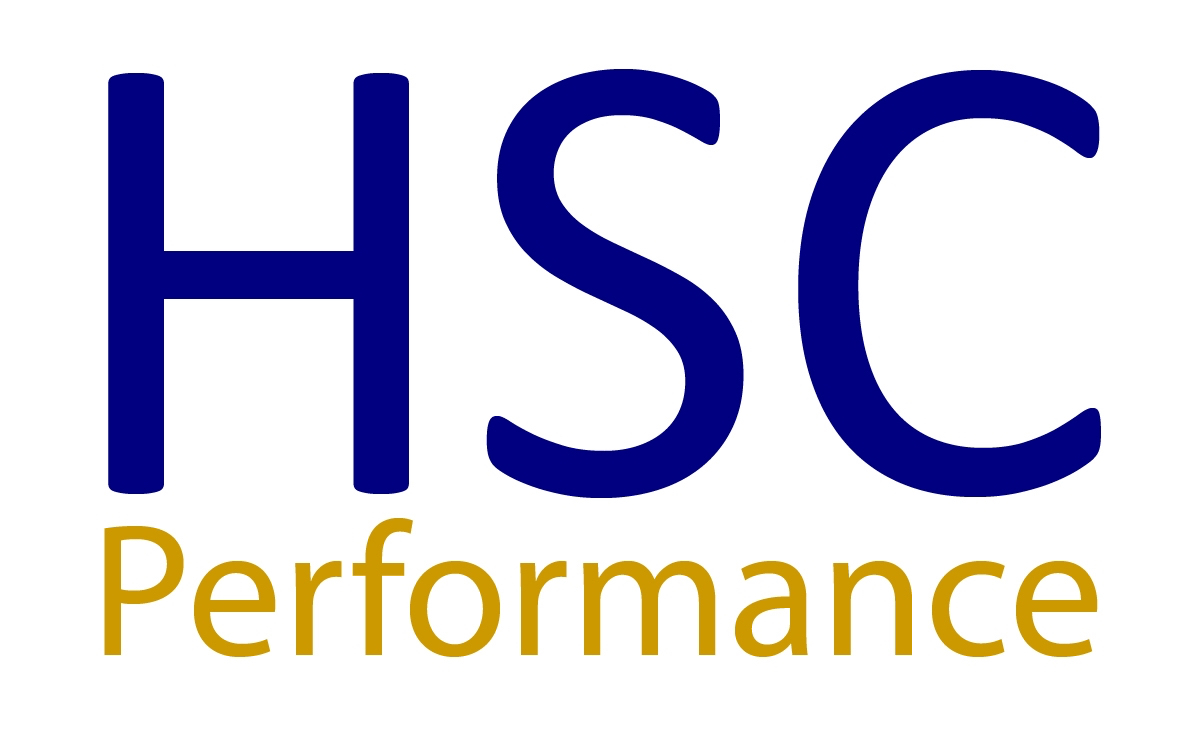 The Origins of Hartlepool Swimming Club

The original Committee Members were:

The other committee members included Messrs

In the 1920’s the swimming baths were closed in the winter only opening on 1st May each year. In addition, no mixed bathing was permitted.

In the AGM on 11th April 1922, taking place at Birks Café, a Ladies Section was formed. With the following committee members:

In 1923 Captain W. Gray was elected Club President and continued in this office as Sir William Gray until the club was disbanded at the outbreak of World War 2.

1951 saw the reformation of the club and with the amalgamation of the two Boroughs (Men’s and Ladies Section) the club’s name was changed to Hartlepool Swimming Club.

Following the club’s reformation the committee members were:

Captain: H. Sands was Secretary for a few years until Mrs June Brown took over the position. Other Committee members were:

More Information to come, but don’t forget to check our our Swimmers in Major Championships section.